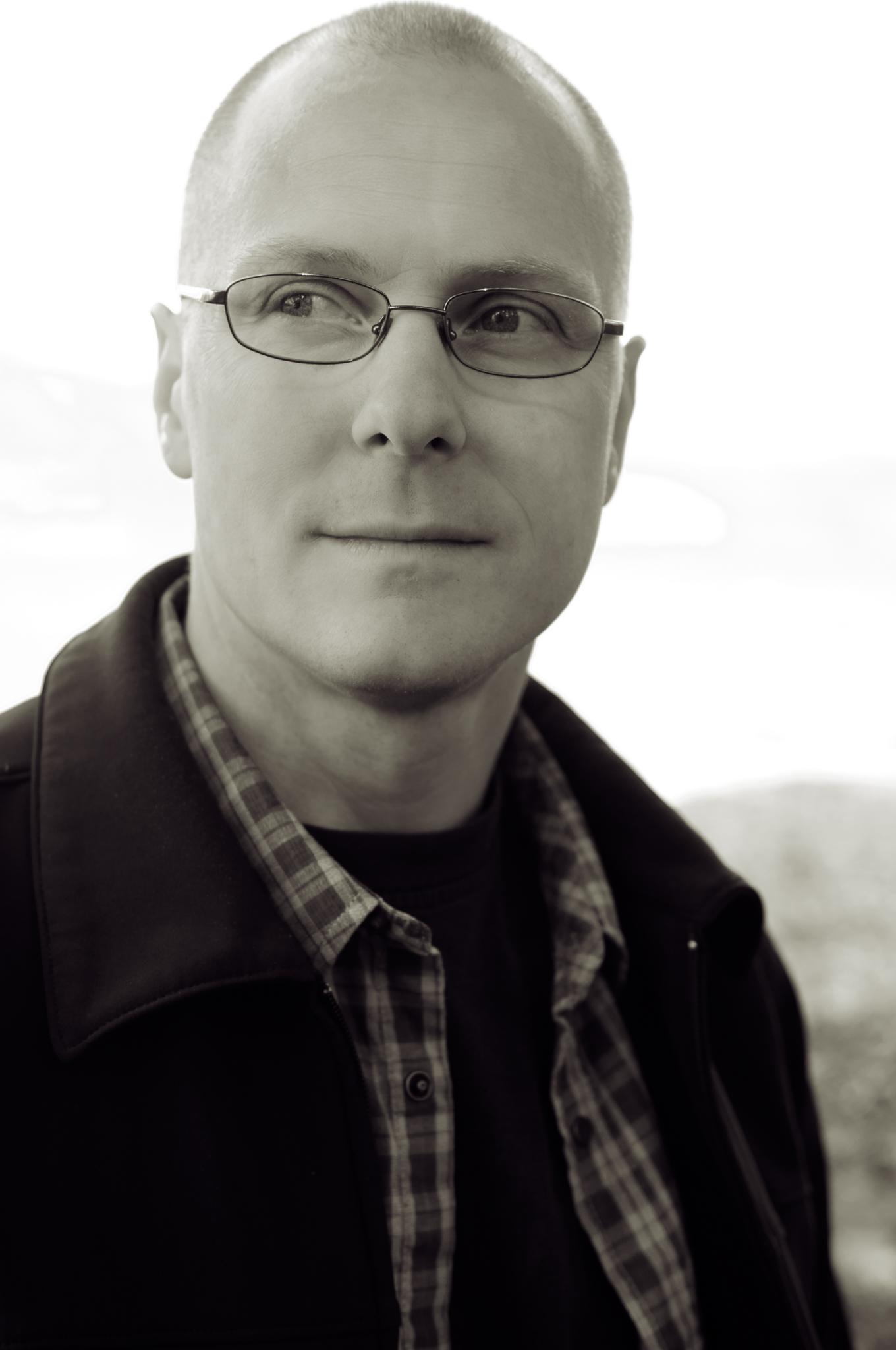 On March 1st, 2014, I woke up late on a what was meant to be a lazy Saturday morning. As per usual, the first thing I did was check my phone. I had an abnormal number of texts. From the lock screen on my phone, none of the text previews made sense. Why am I receiving texts of condolence? I opened my phone to see that I had several missed calls as well. The sinking feeling began to set in. It was all surreal. I still hadn’t figured out who had died yet. Then I read the most recent text I had received: “I’m so sorry about Jason.” For the second time in six years, I had lost my best friend.

Jason and I met in late 2009. We both loved photography and it was at a local flickr get together that our paths crossed. We clicked immediately, despite Jason being a quiet introvert and my overly-loud and abrasive ways. He was the ying to my yang. From that day on, we were almost inseparable; our wives both (jokingly?) questioned whether we were having an affair. At one point in 2010, we saw each other every day for nearly three months as we both participated in a photography 365 project. We both loved night photography and we would meet up in town, usually a few hours before midnight and drive around until both of us had a shot that we were happy with to contribute to our projects, which was sometimes as the sun came up. We became known as the Tripod Brigade. Occasionally others would join us, but it was almost always just the two of us. We enjoyed each other’s company immensely.

Over the next four years, we worked together, we road tripped together, we partied together. He babysat our eldest three children when Heather went into labour with our fourth. He helped me put our children’s play structure together. There were times in which he spent almost as much time at my house as he did his own. Our bond was strong.  To this day, my children become upset at the mere mention of his name.  Jason was more than a friend; he was family.

Jason was always superhuman to me. Unbreakable, even. He was up at 4am every day, earning to provide for his family, working hard labour and never complaining about his sore aching body. Eighteen months before he died, he ran an ultra-marathon; that’s one hundred kilometers! Sadly, his tough-as-nails exterior did not match his fragile interior. Jason had a genetic cholesterol condition. His family had been part of a multi-generation cholesterol study at the University of British Columbia dating back to his grandfather. Jason had visited UBC recently before his death. The same 90-something-year-old doctor that was seeing Jason had also treated other members of his family, going all the way back to his grandfather. Jason had said that the doctor had mentioned that he was surprised to see him, as he’d expected that with the state of his condition, he’d already surpassed his life expectancy.  I shrugged it off and proclaimed “What the hell does he know?!” 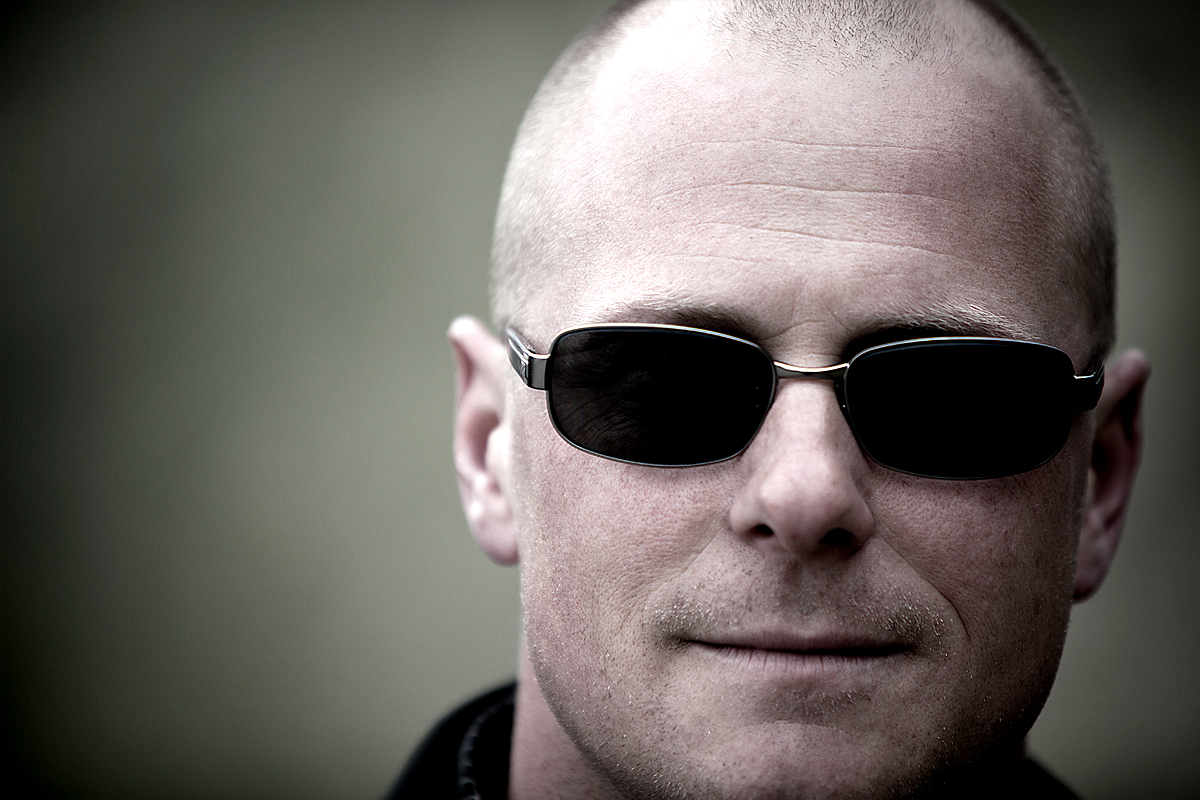 Jason was not a wealthy person by any means. Making ends meet was a daily struggle. Jason always put his family first, which meant not being able to afford his cholesterol medication on a regular basis. He was selfless to a fault.

An example of his selflessness and generosity sticks out in my mind. Even if Jason was penniless, he wouldn’t let you buy him lunch. On the flip side, if you were hungry and penniless, and he only had ten dollars to his name, he’d think nothing spending his last ten dollars on lunch. If you wanted to buy Jason a meal, you would have to trick him into thinking he was buying you lunch. Always the giver and never the taker.

On his 40th birthday, I had to employ deceptive tactics to find out where he was working that day. If I recall correctly, I pretended that I need to borrow money from him. Instead I showed up with lunch and we ate burgers together in my car. We reminisced about his hitting that milestone birthday, talked about his plans for the rest of the day, which was going to meet some friends for a trail ride. Instead of making it about himself, we came to find out later, nobody even knew it was his 40th birthday. Instead Jason kept the event to himself and instead brought everyone pre-ride coffee, quietly enjoying his special day, with his unforgettable smile plastered all over his face, and again, putting everyone else before himself.

Less than a year later, on February 28th, Jason met up with many of those same friends for another trail ride. Shortly into the ride, he proclaimed that he wasn’t feeling right. Friends attended to him while paramedics rushed to his aid. It was all for naught.

I don’t know what the last thoughts that went through Jason’s mind were, but I imagine it was concern for his family and that they would be OK, and not about himself.

This is the fifth anniversary of his passing, and this year is no easier. It would have never occurred to him how much he would be missed. But he is. I think about him often. There are so many things I wish I could have shared with him. 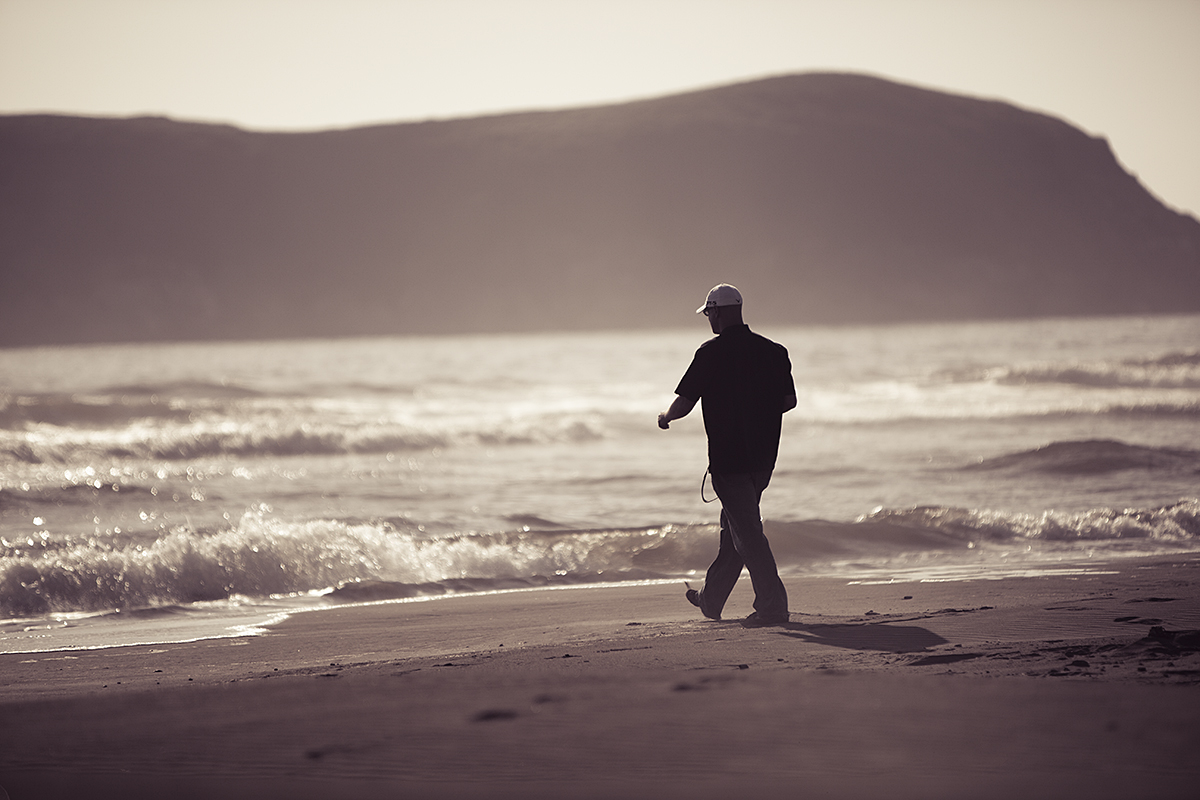